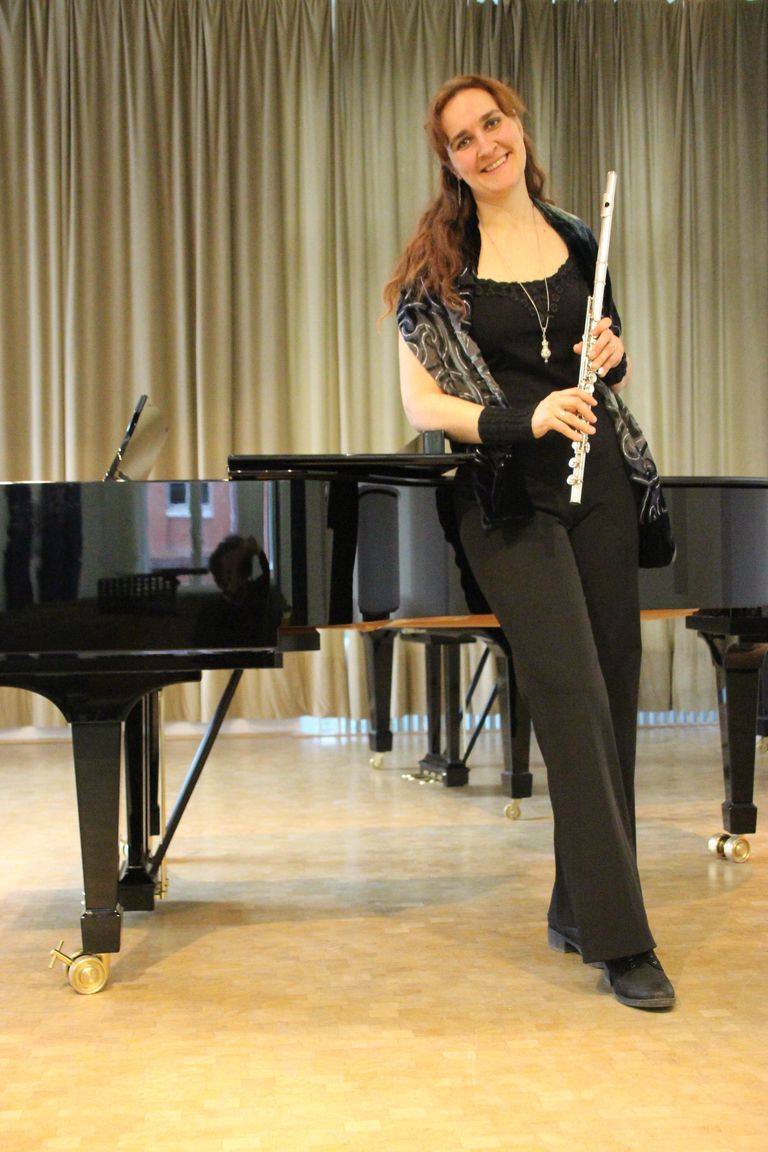 During her education there she played many concerts in the categories solo, duo, quintett, octett and orchestra in Berlin, Germany. She also participated in concert tours through Germany, Poland and Russia as well.

After finishing school, she studied flute with Prof. Andrea Lieberknecht in Cologne and Hannover. She finished her studies with degrees in “Master Of Music“ and “Master Of Instrumental Education“.

She also took several classes in conducting with Prof. Nussbaum and Prof. Rokahr during her studies and conducted a wind orchestra in 2018/2019.

In 2002 she played the second principle flute on a fixed term contract at “Staatstheater Kassel“.

She developed a fondness for impressionist and contemporary music and played with “Das Neue Ensemble“ and Ensemble “ur.werk“ where she worked with many composers over the years.

Since 2005, Juliane Wolf has been teaching flute at "Hochschule für Musik, Theater und Medien“ in Hannover. She also teaches there at the institute for highly gifted children/youth (IFF).

Juliane Wolf also specializes in chamber music and in recent years has mastered playing the piccolo-flute, for which she also gives workshops/masterclasses.

“In my work I focus on chamber music, preparation for competitions, auditions and exams, contemporary music, sound development and vibrato, body language and musical phrasing, as well as education on piccolo-flute.“ 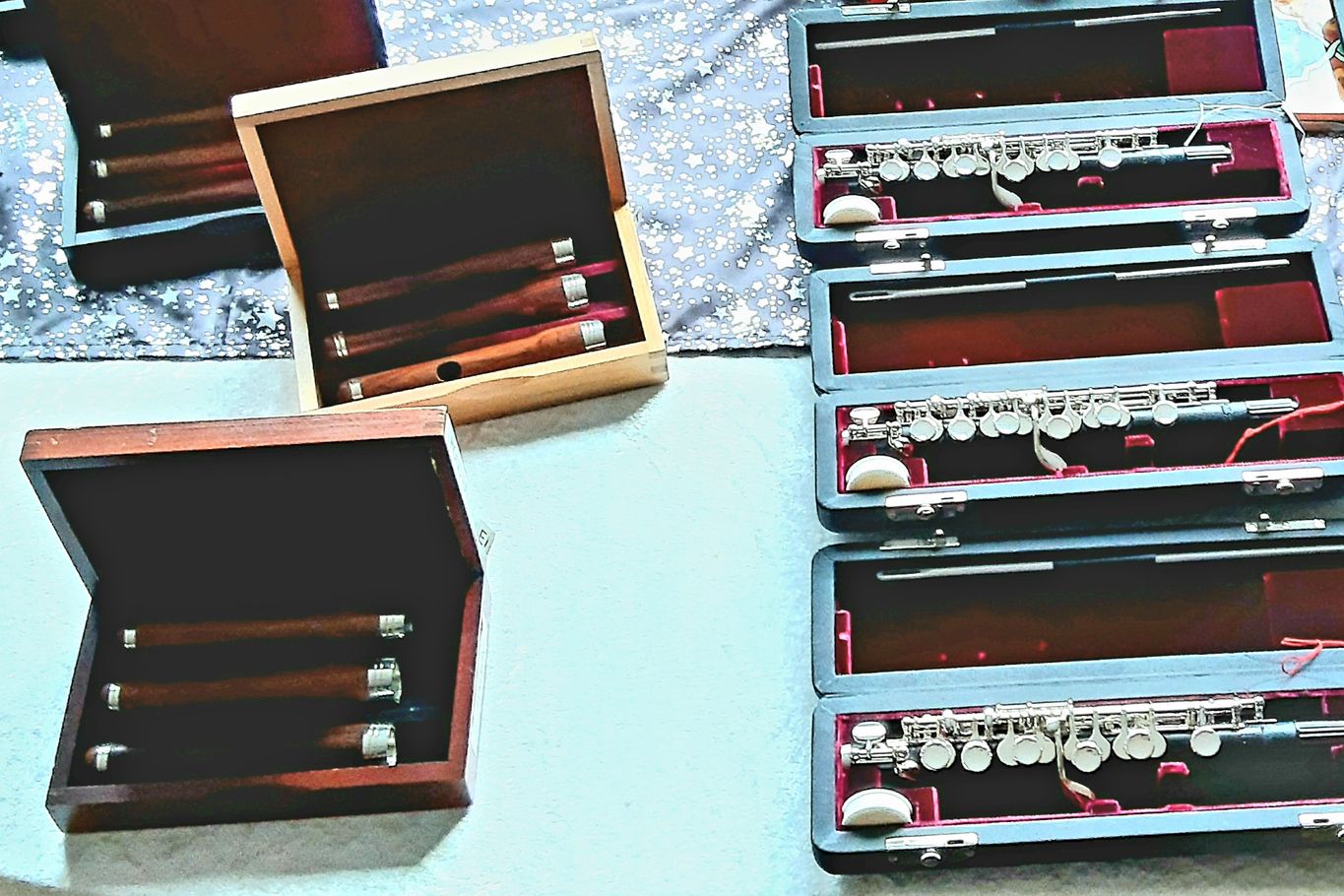 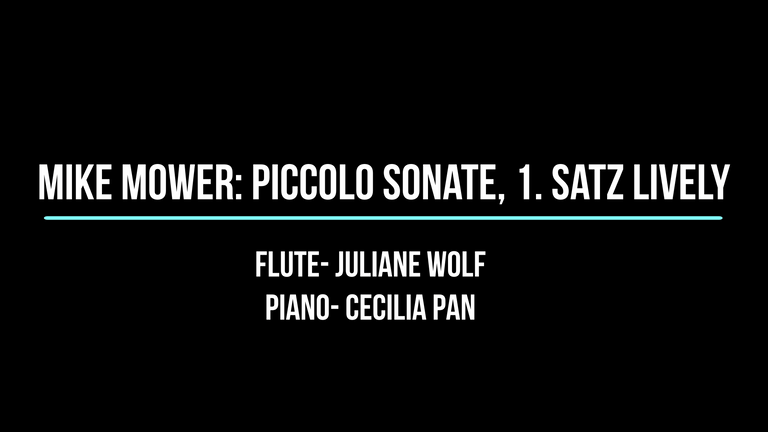 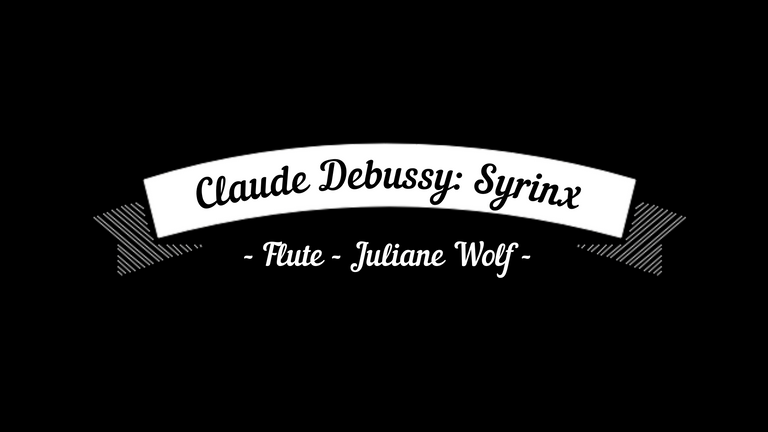 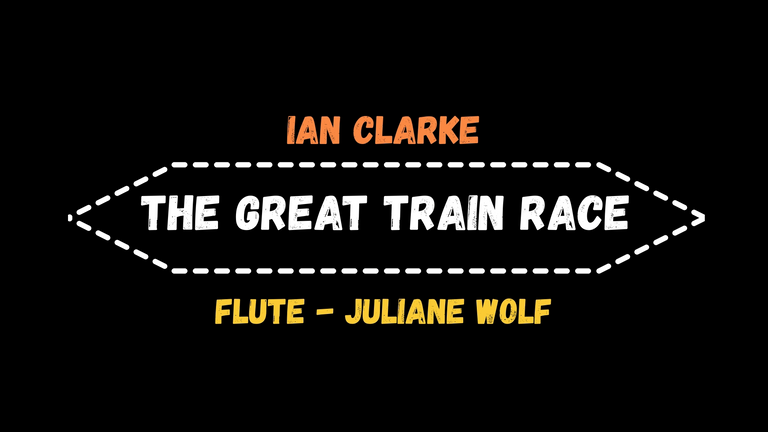